We will reflect on the role of the EP in advancing LGBT+ rights in Central Eastern Europe. How can EU institutions intervene in a country’s discriminatory or oppressive laws? How are emerging demands for rights of transgender and intersex people incorporated in the work of the EP and the EU? These are only a few of many questions Simona Muršec (president of Ljubljana pride) will have for our guest Ulrike Lunacek (vice-president of European Parliament).

The event is organised under honorary patronage of Dr. Igor Šoltes (The Greens/EFA), MEP, by the financial support of The Greens – European Free Alliance in the European Parliament 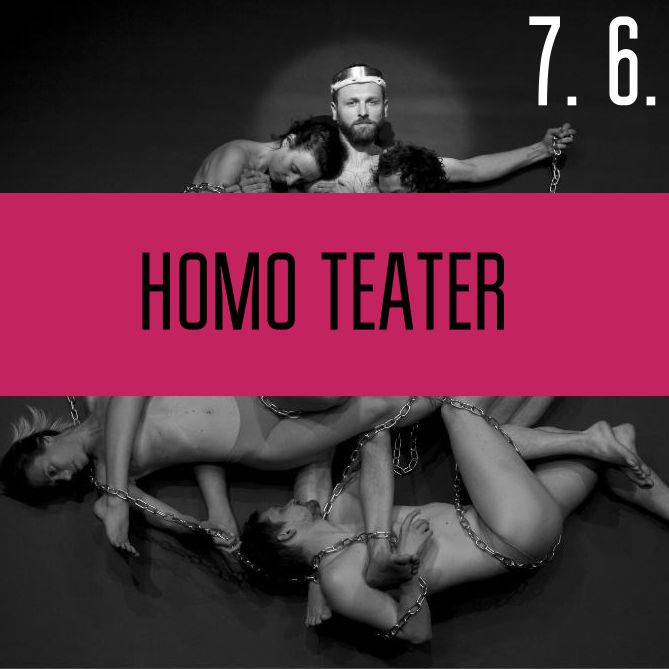 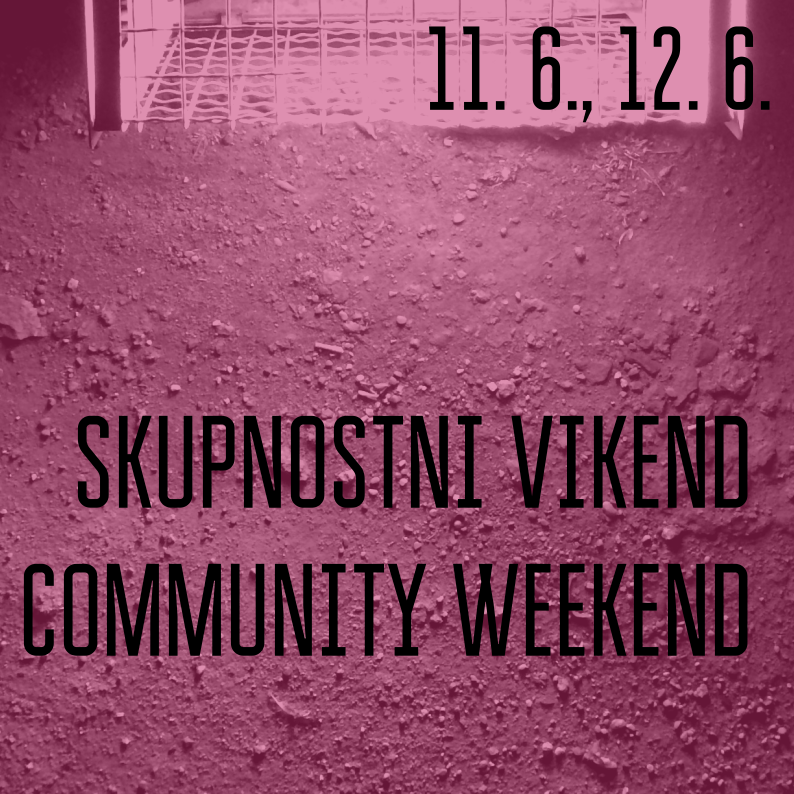 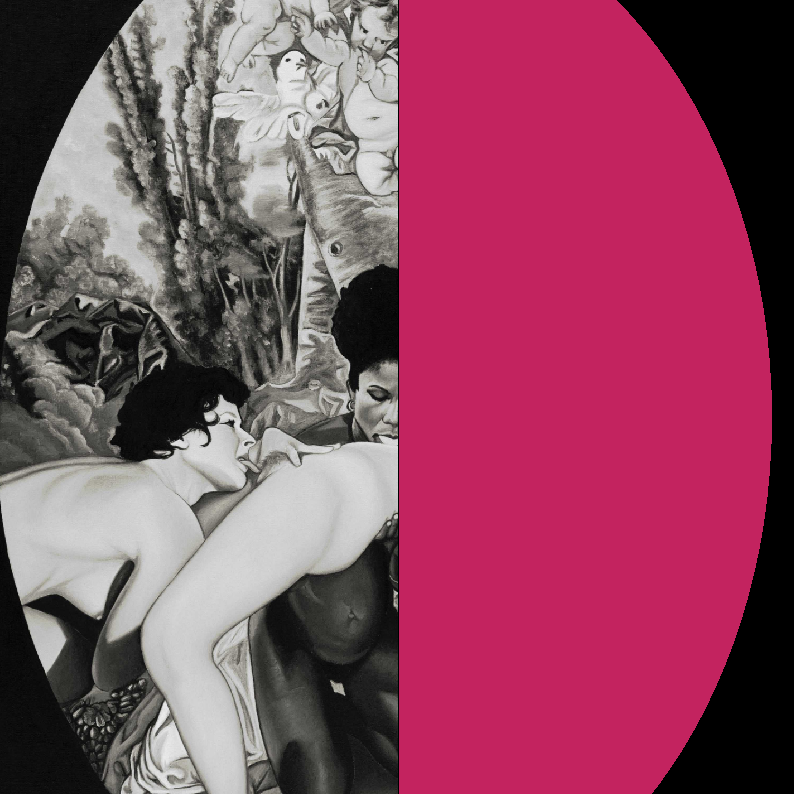 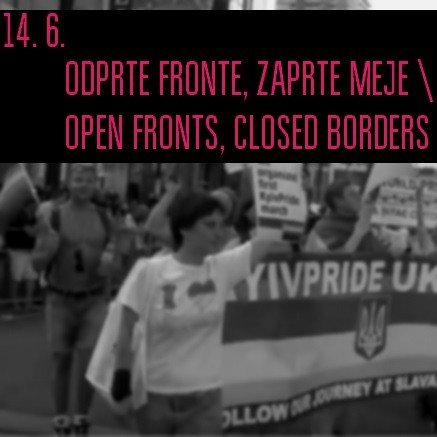 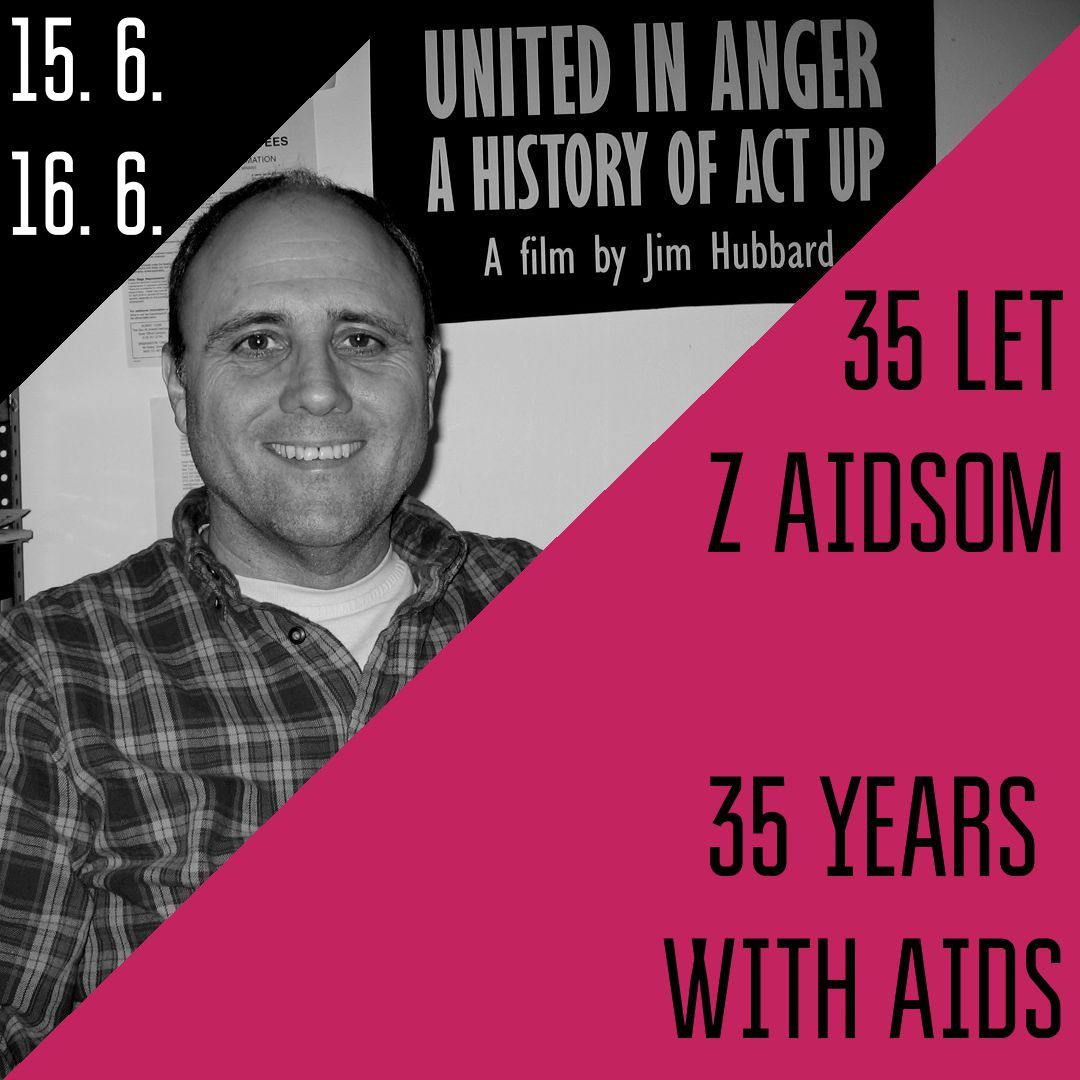 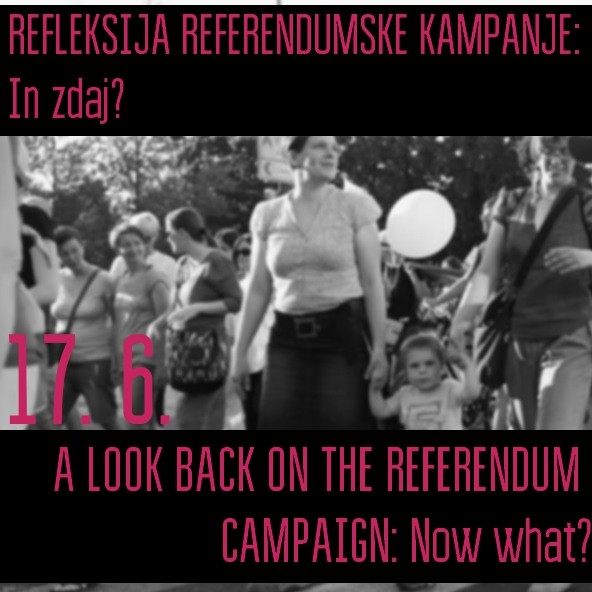 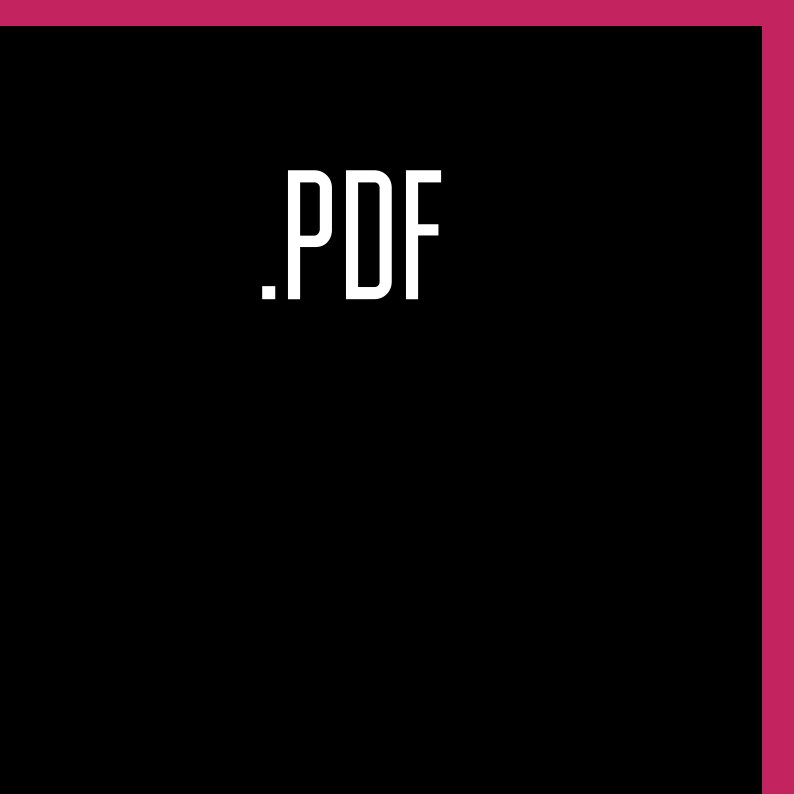