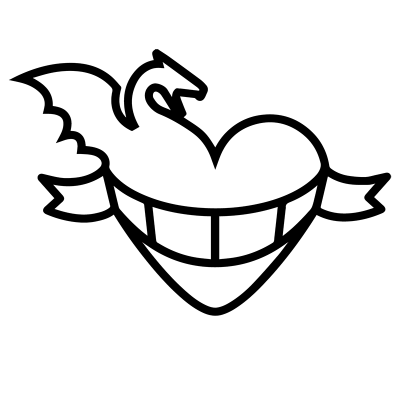 Click on the link below to check our Pride month 2020 programme! 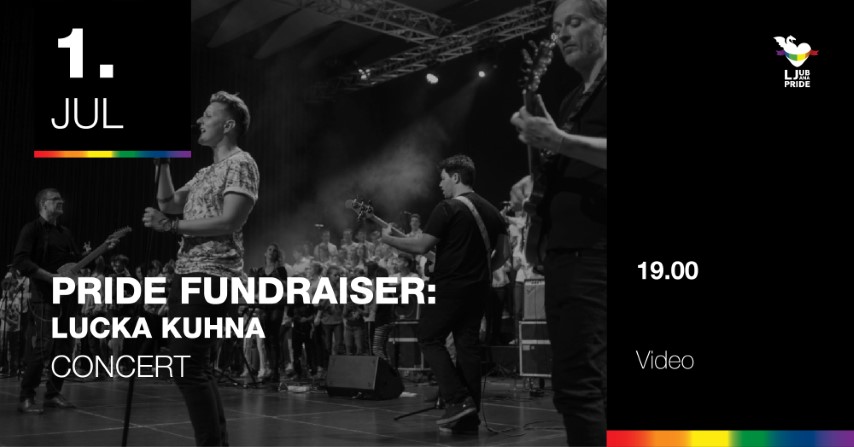 You can help us!

Donate and we can make even better program in 2020!

The Purpose of the Pride Parade Association  is to contribute to the establishment of a society that will be non-discriminatory, inclusive and open to all individuals, regardless of their gender, sexual orientation, sexual identity or any other personal circumstance. It was established with the aim of safeguard the human rights and interests of the lesbian, gay, bisexual, transgender, intersex and queer (LGBTIQ+) population. The association acts as a youth, voluntary, independent and non-profit civil society organization.

The first Pride Parade that was organized by the Ljubljana Pride Parade Association was in 2009. Since then, it matured into an international cultural and political festival of LGBTIQ+ culture with a distinctly political note. It peaks with the annual Pride Parade, which concludes with the public presentation of the LGBTIQ+ community's political demands to people in positions of power, institutions and the wider society. Its aim is to break the silence and the suppression of homosexuality, to occupy public space, to present the life and work of the LGBTIQ+ community, and to promote human rights, equal opportunities and freedom of choice.

Representation of interests of LGBTIQ + youth and more::

As an association, Ljubljana Pride Parade represents a marginalized social group of young LGBTIQ+ people, and articulates their needs in society. As the organizer of the annual Pride Parade, it also assumes the role of articulating the broader social interests and rights of the LGBTIQ + community in Slovenia. It is positioned as an organization that fights all forms of racism, discrimination, homophobia and other social formations based on subjugation.

Since its beginning, the association has been working exclusively with the help of volunteer work, so the management structure as the bearers of the whole program and activities are the volunteers. More than 100 young volunteers are involved in the Festival.

Our work is made possible by: 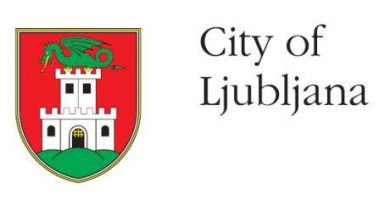 We are members of:

Data and where we are

Do you have any questions? We are happy to provide answers. Do you want to join our team and help us make next festival? Write to us.

Join us! Print, complete and sign the statement below, and send it back to our address: Društvo Parada Ponosa, Dunajska cesta 10, 1000 Ljubljana.
DOWNLOAD
Font size